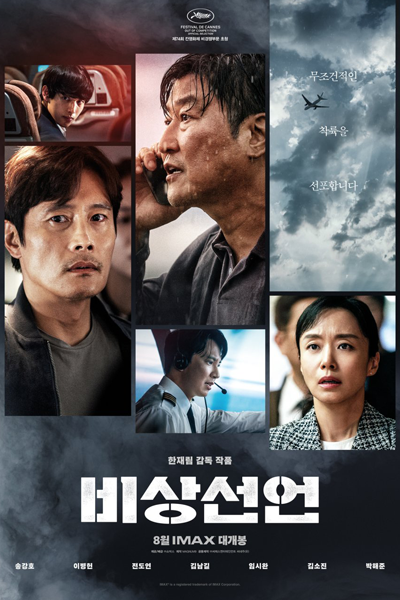 Veteran detective In Ho receives a report from a man about an airplane terrorist attack and while investigating, he finds out that the suspect actually boarded the KI501. Despite his phobia of airplanes, Jae Hyuk decides to go to Hawaii for his daughter. At the airport, Jae Hyuk is distracted by a suspicious man with a threatening tone, walking around. The KI501 flight departs Incheon Airport and heads for Hawaii, but soon a man dies for an unknown reason, and the situation of fear and confusion spreads not only on the plane but also on the ground. Upon hearing the news, Minister of Land, Infrastructure and Transport Sook Hee formed a counter-terrorism countermeasure headquarters and convened an emergency response meeting to find a way to land the KI501 . 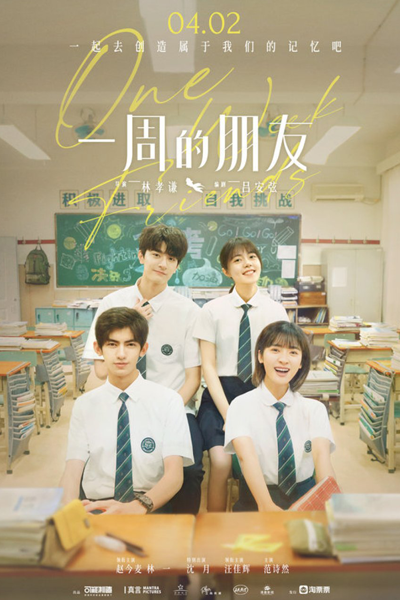 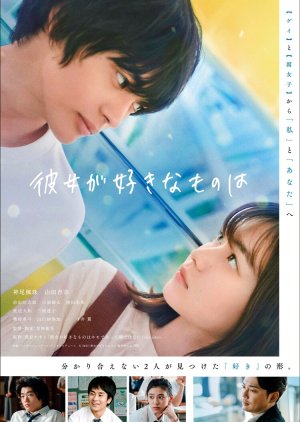 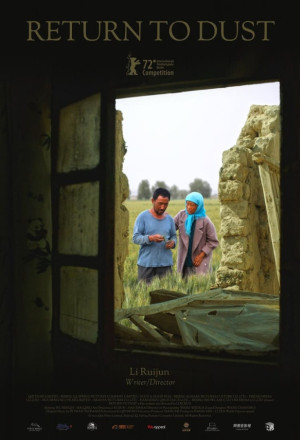 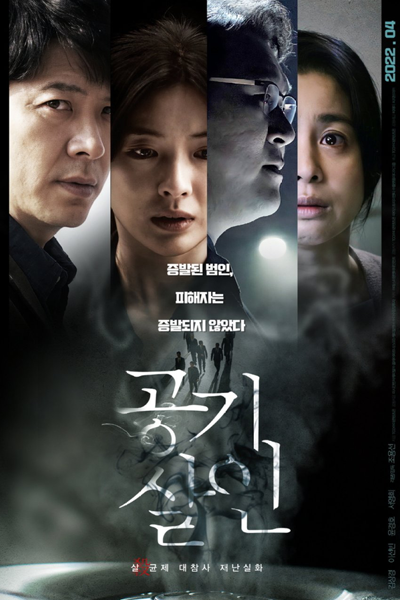 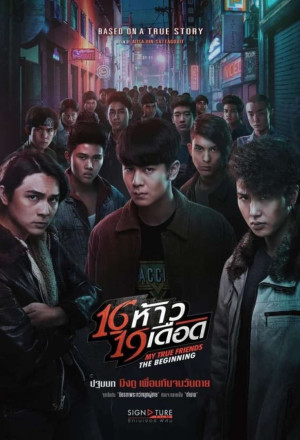 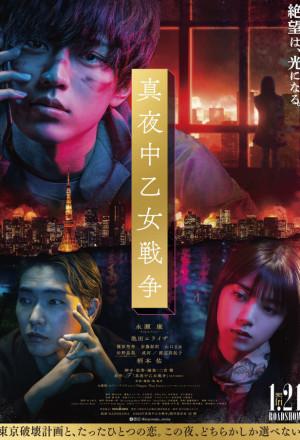 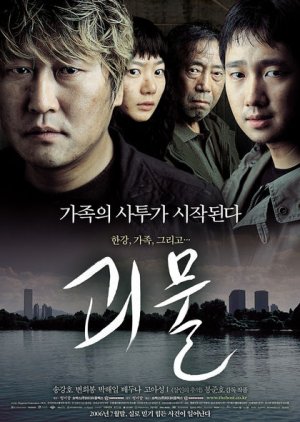 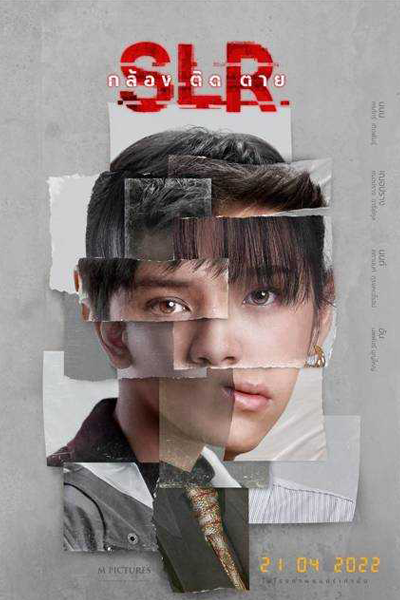 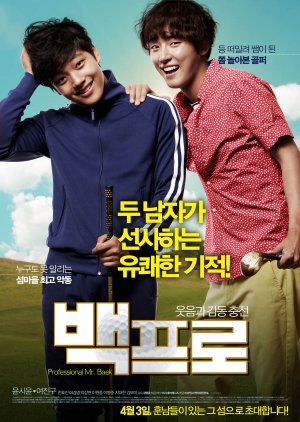 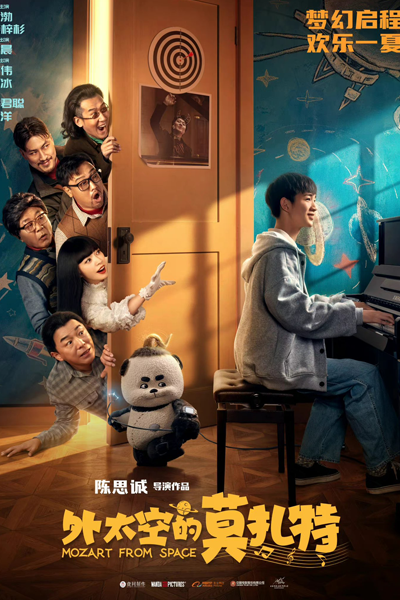 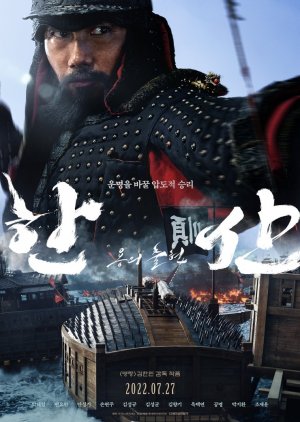 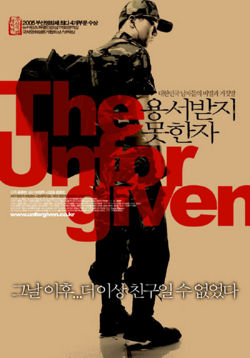 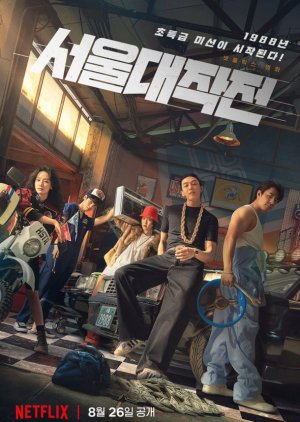 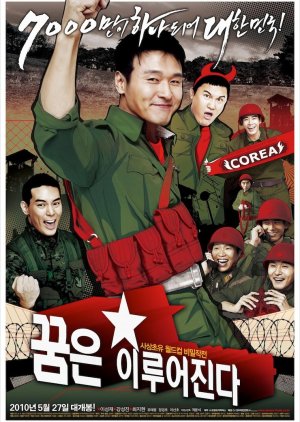 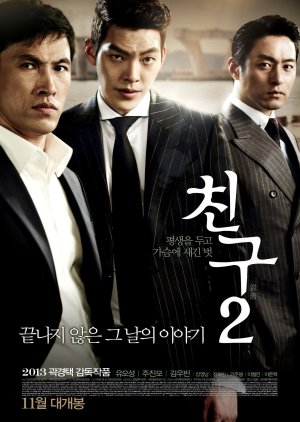 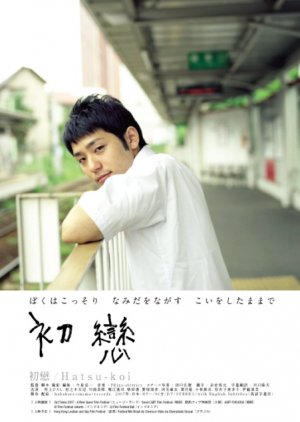