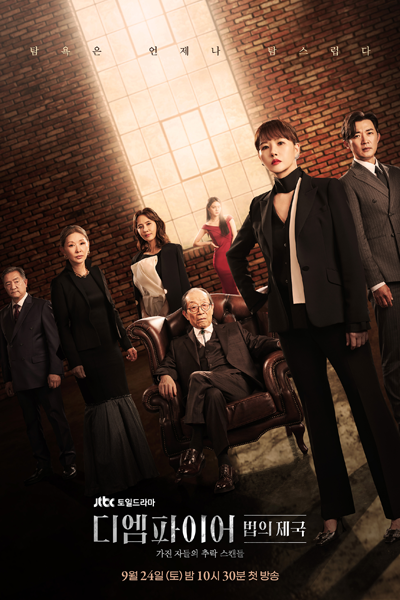 Depicts the vulgar scandals of Korea’s nobles of the robe (whose rank came from holding judicial or administrative posts) who dream of hereditary succession. Han Hye Ryul is the chief of the special division of the Seoul Central District Prosecutors’ Office. Han Hye Ryul is from a family of judicial workers who has had wealth and power for three generations. She is an ambitious figure who is not satisfied with her current position and aims to become a prosecutor general or someone higher up the ladder. 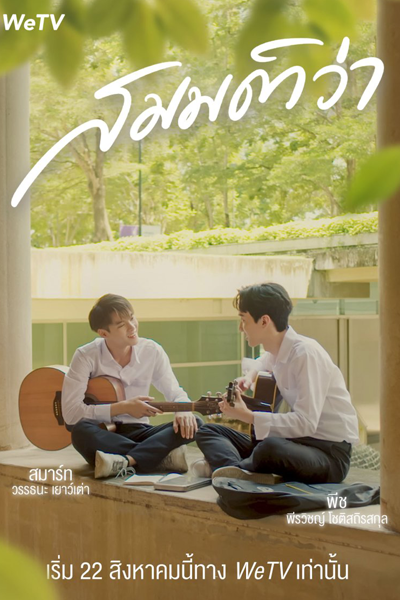 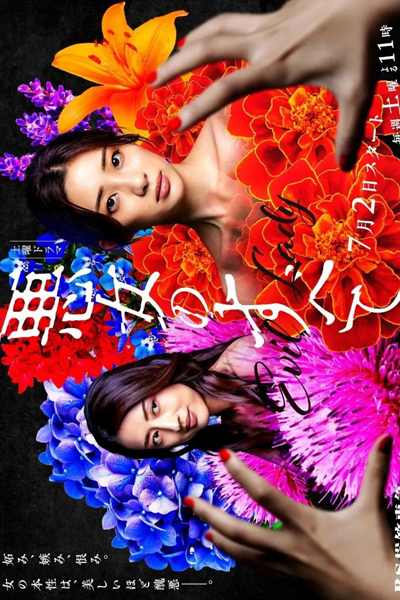 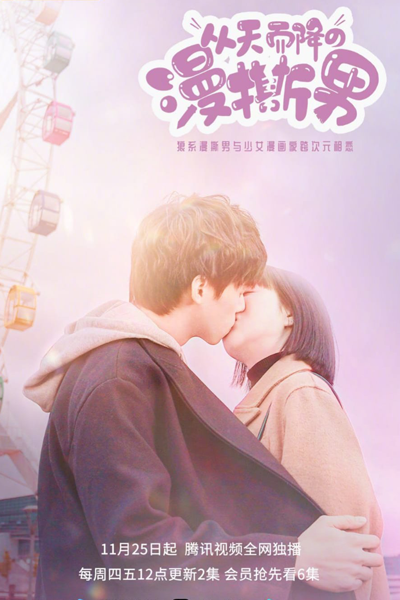 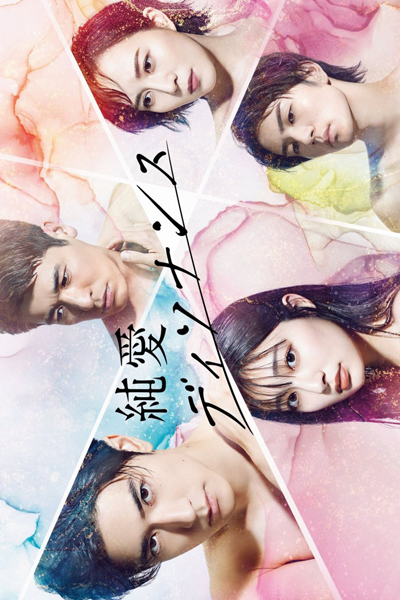 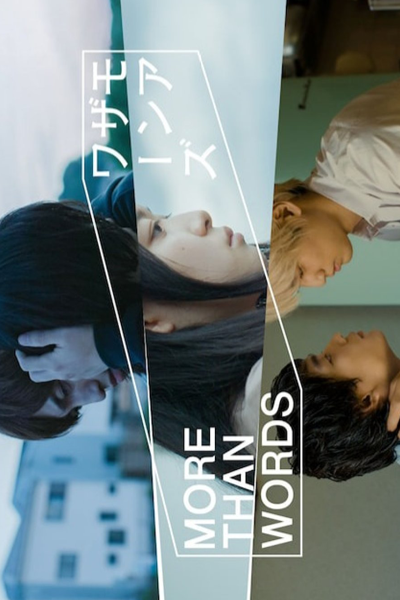 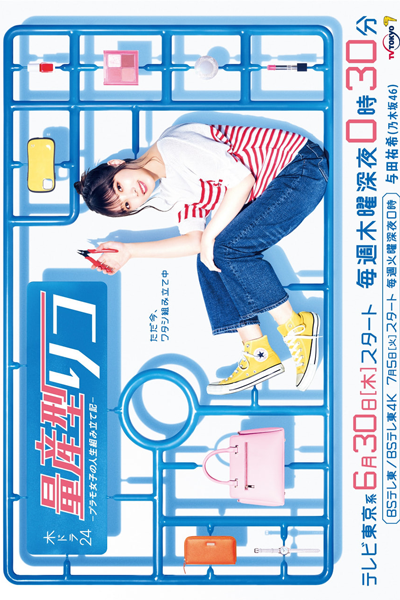 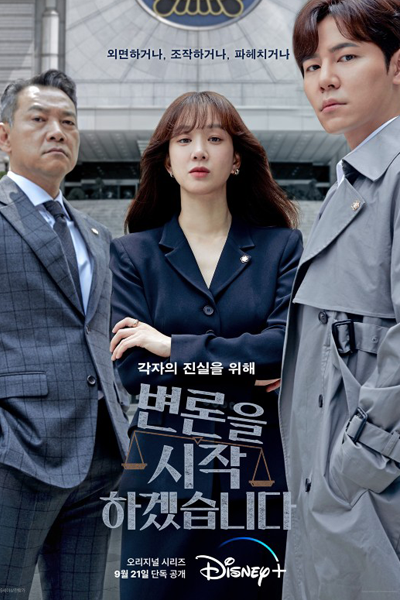 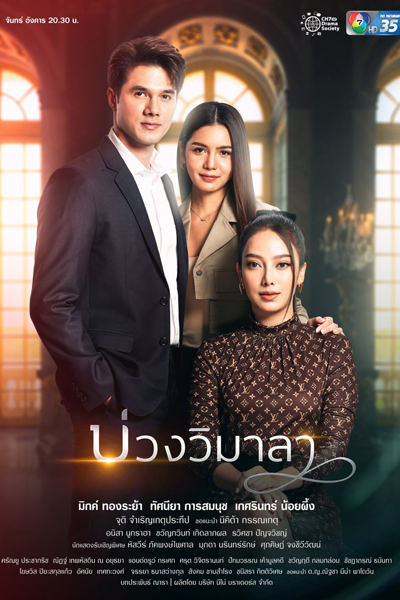 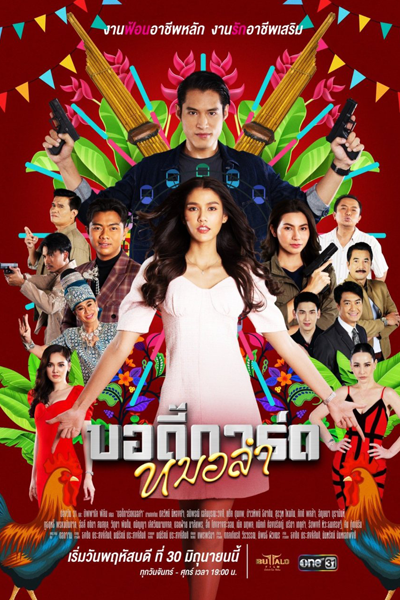 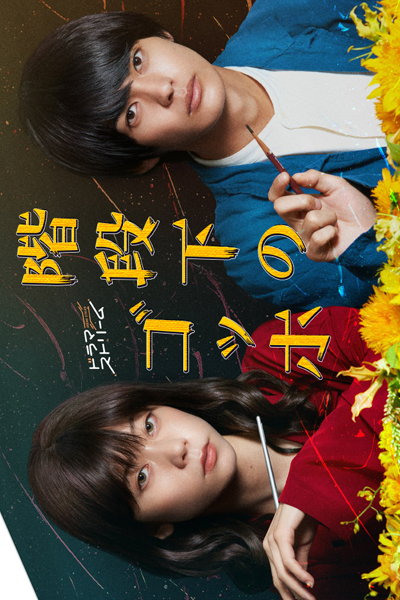 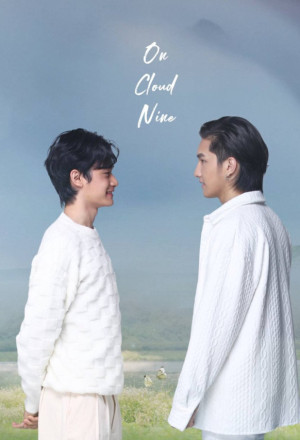 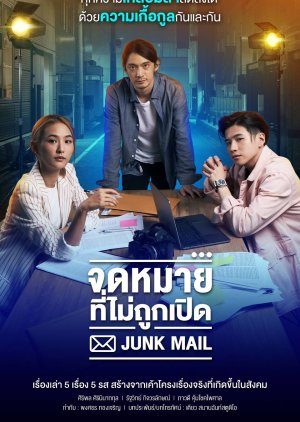 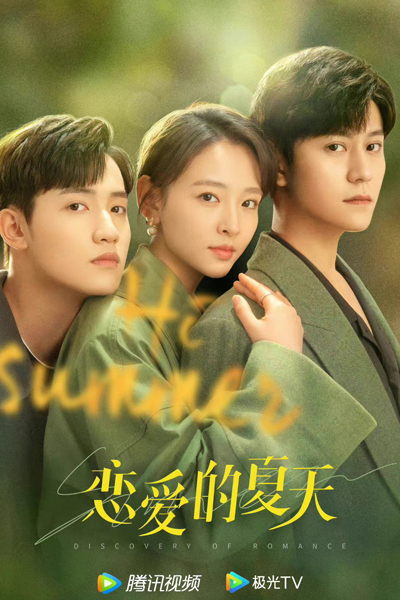 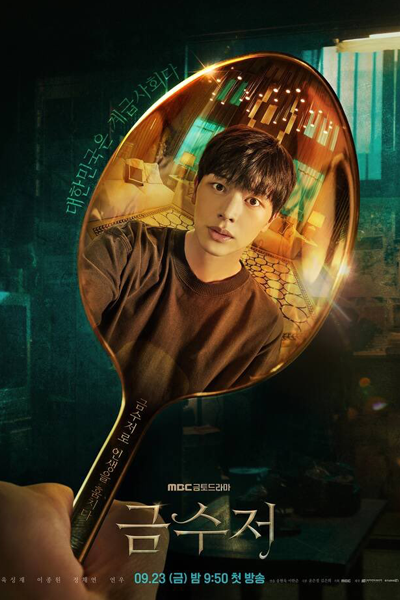