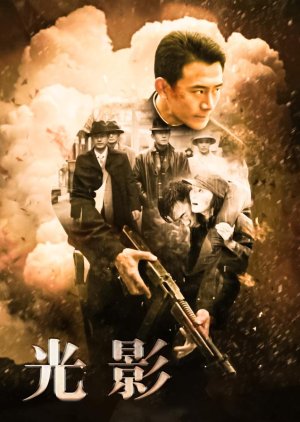 After the outbreak of the War of Resistance Against Japan, the outstanding graduates of the school of military academy Xia Li Xin suffered a series of hatred, he fought courageously in the flood, not only in the positive battlefield courageously fight the enemy, but also in the enemy area special warfare with the enemy, Has repeatedly defeated the enemy's many major conspiracies and action for the cause of the war made a unique contribution. After numerous baptism of life and death, he dared to change his own, and ultimately find their desired destination, become a member of the Eighth Route Army, he led his comrades and the brutal Japanese launched a flexible and flexible assault operations, to the enemy Resulting in a heavy blow, the success of the base areas to defend the lives and property of the security. In the anti-Japanese base areas behind enemy lines, while defending the homeland, Xian Guo also won the true love, they work together toward a new battle and victory. 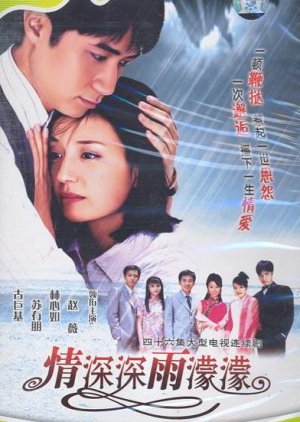 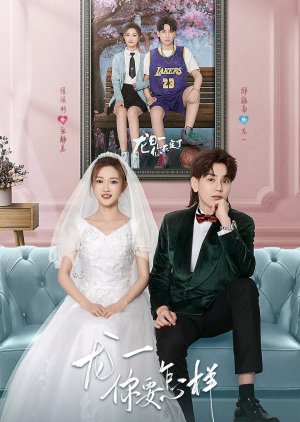 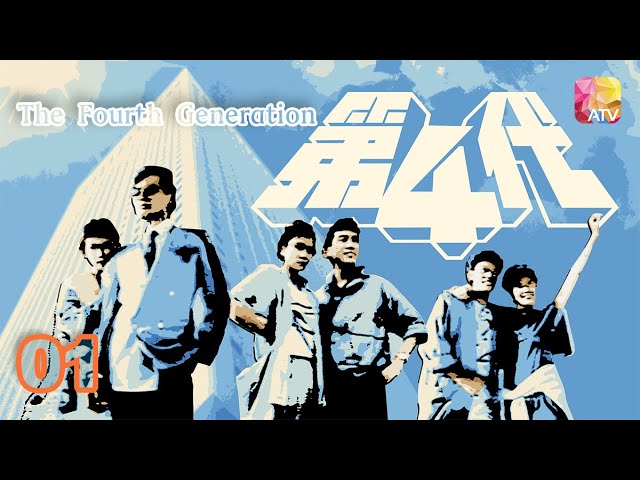 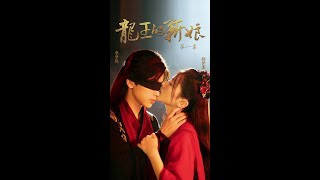 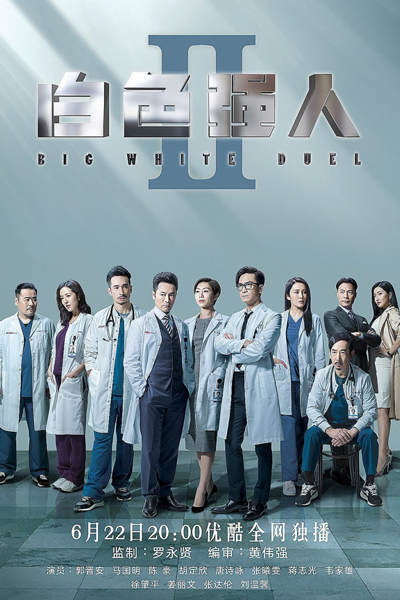 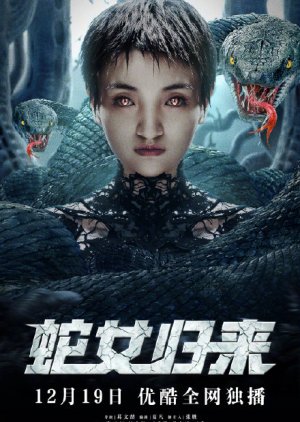 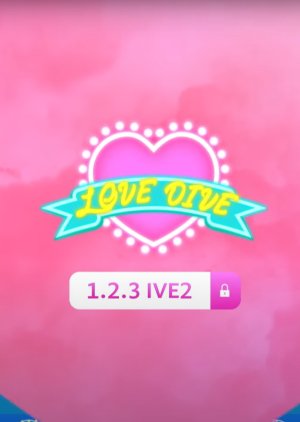 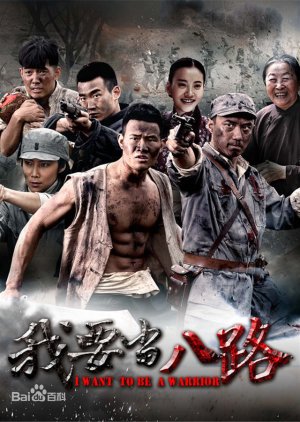 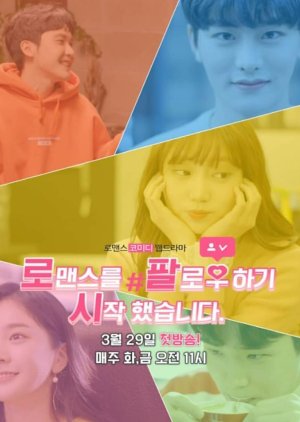 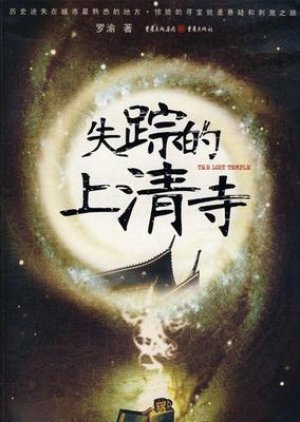 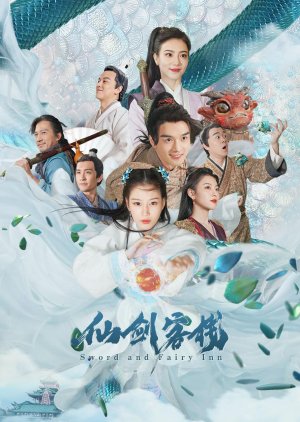 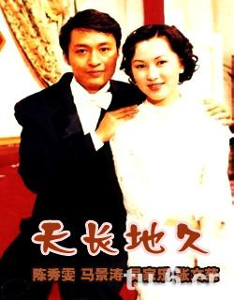 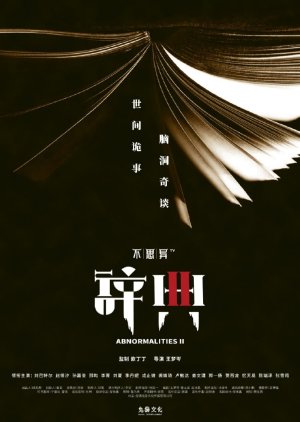 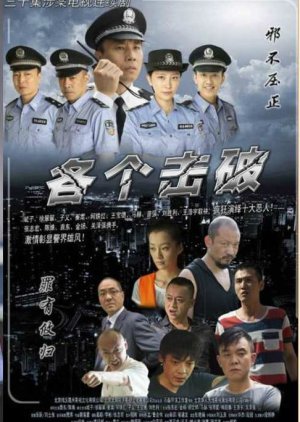 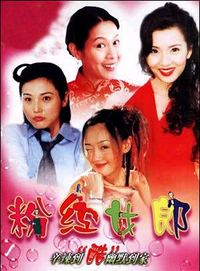 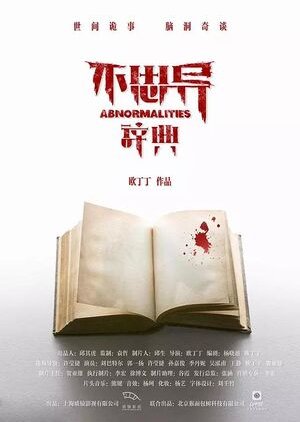