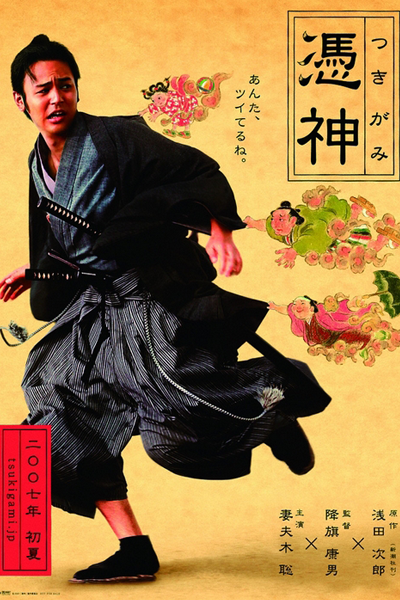 A lowly but academically diligent warrior named Bessho Hikoshiro finds himself unable to move up in the world due to the stifling caste system of the Bakumatsu era. After being expelled from the household into which he was adopted through marriage and separated from his wife and son, he moves in with his disapproving elder brother and his wife. He meets his old class rival Enomoto Takeaki, now a commander of a naval ship, and is later told by a kindly noodle shop owner that Enomoto's rise in social status came about after he prayed at a shrine in Mukojima. 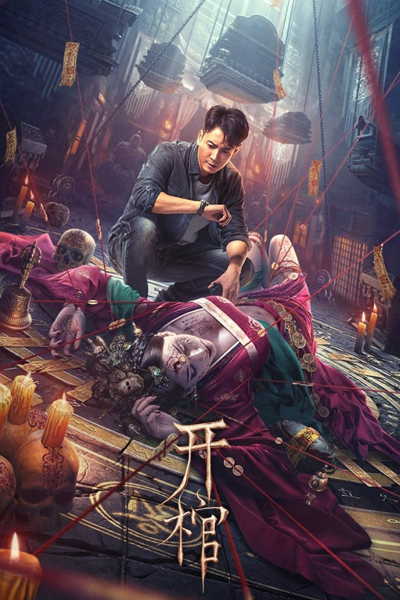 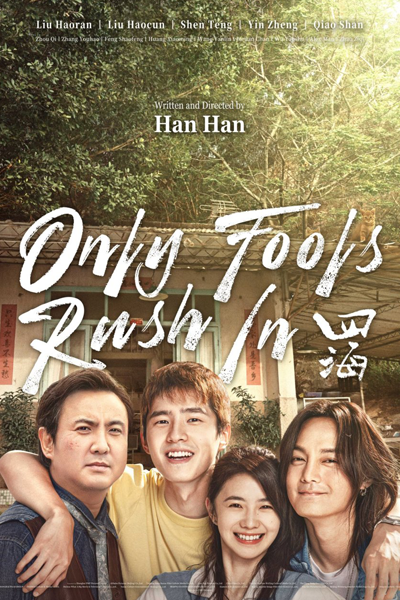 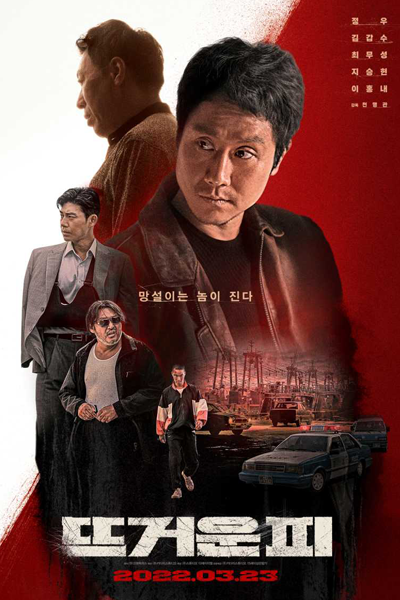 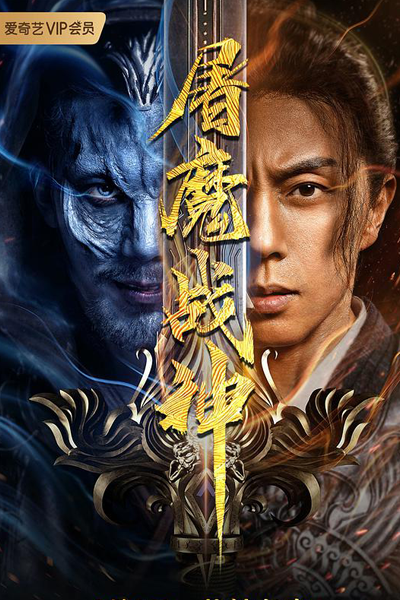 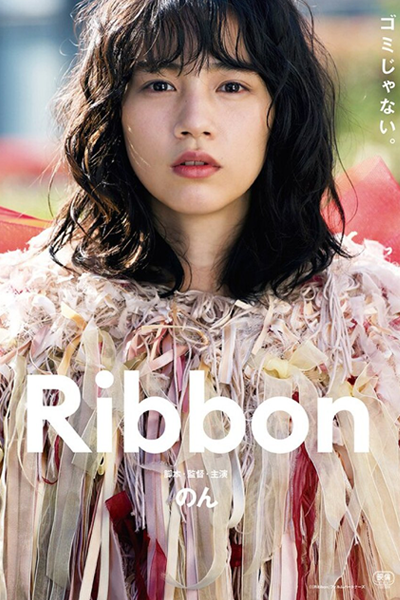 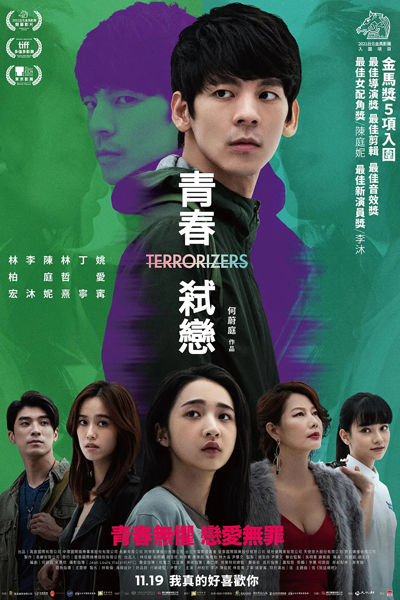 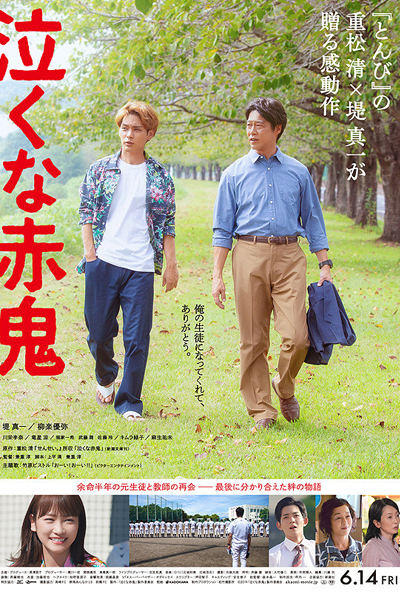 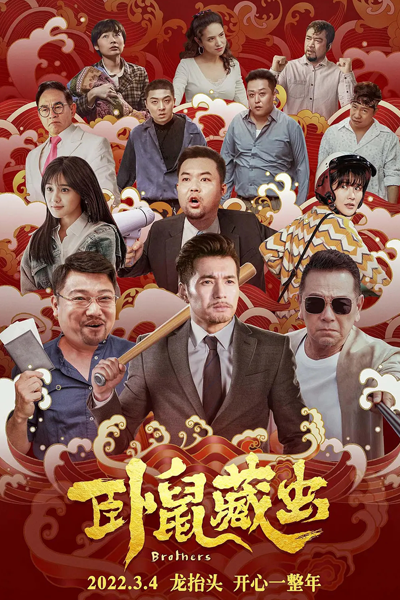 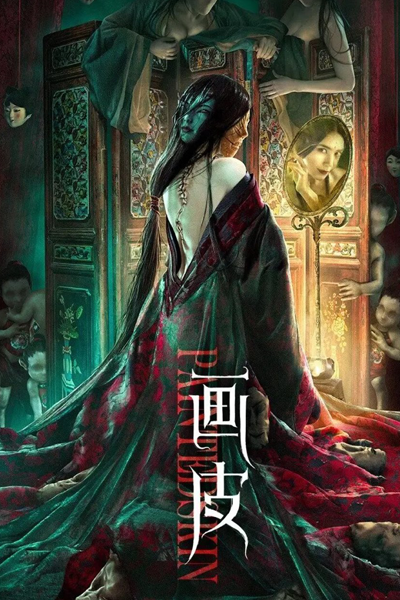 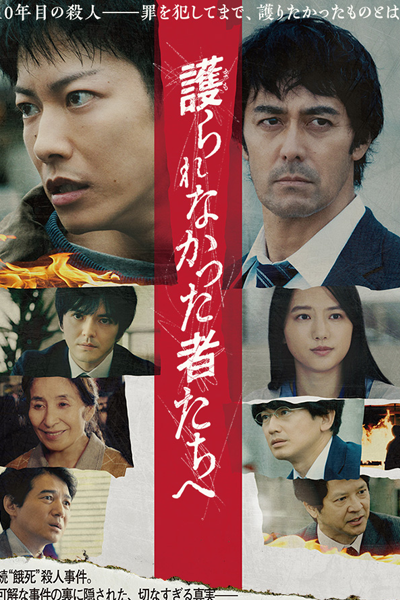 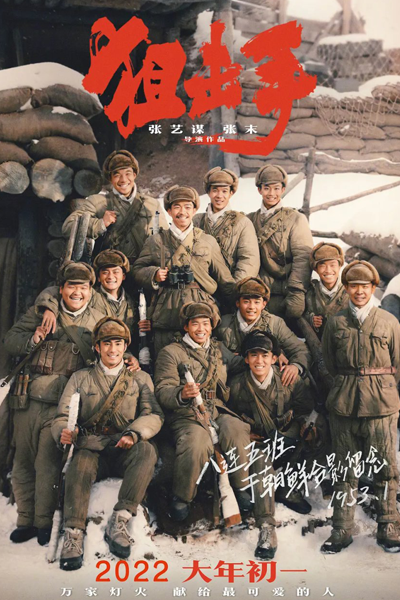 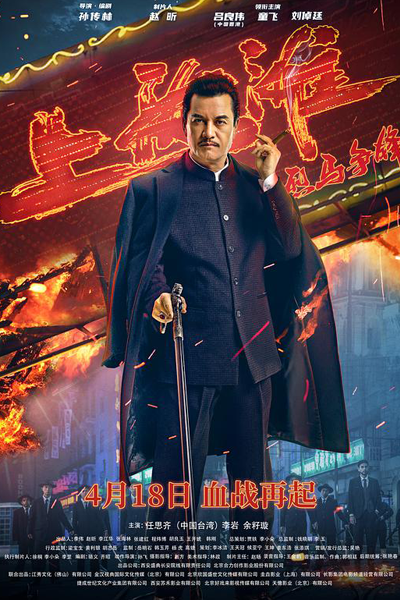 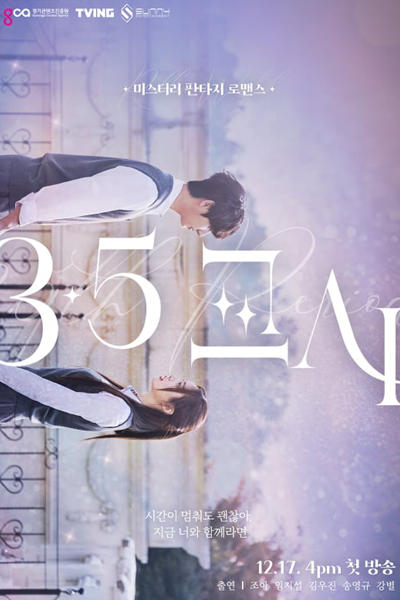 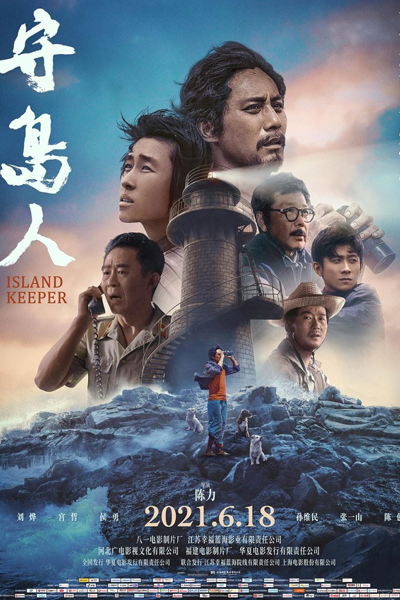 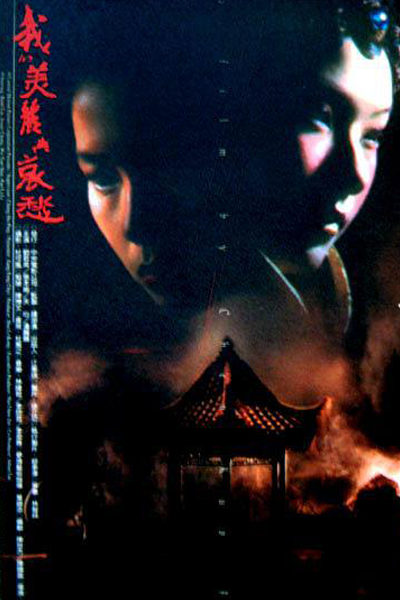 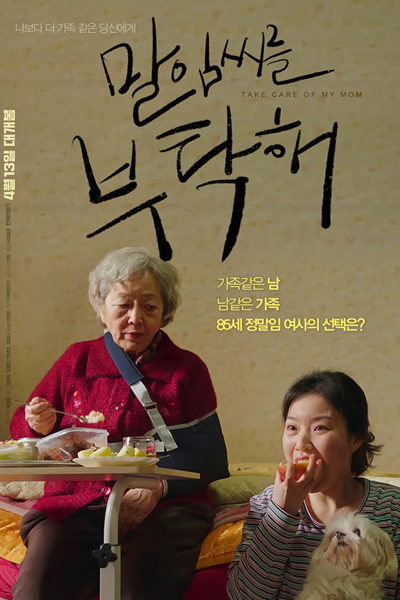